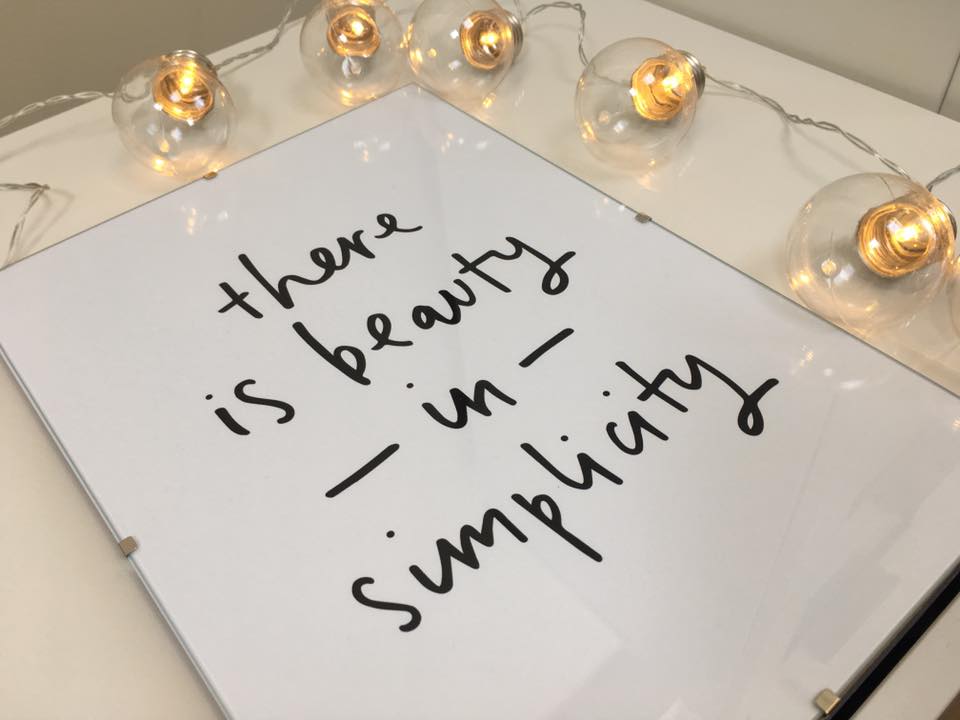 I’ve been dwelling on this post for a while; I really wanted to write a post to express how I feel regarding such a big change in my life & I know a lot of people experience similar issues. Moving on is inevitable for everyone; there comes a time in everyone’s lives when they have to move on from someone or something. It can come in the form of a break-up, losing a friend or even a death but we all have to adapt to our new reality. There’s never been a right way to move on; everyone moves on different & every situation is different but I think we can all identify some unhealthy behaviours we can express in these times.

In my case; I wanted to discuss moving on from a relationship without causing drama or being disrespectful towards your past partner. Its not always the easiest to move on from someone who was a big part of your life. On the other hand sometimes it is, not all relationships last years & not all relationship end on good terms. At the end of the day people break-up for reasons known to themselves & that’s their business. We move on for the better, to improve our lives & grow as people. In any case there’s some things we do that probably aren’t for the best.

Social media makes moving on from situations harder. There’s always information to find or the platform for people to comment on your decisions. In my mind that’s what brings out the more negative behaviours. Rightfully so people have negative emotions attached when they break-up & sometimes they want to express that, however when people are slating others on social media it never looks good. We all have a rant to our friends & family but when you express such impulsive views on social media it reaches an audience. The person it’s aimed at can see it, people involved can read it & outsiders can judge you upon it. It doesn’t paint a good picture of your personality making negative comments towards another & it’s not nice to read horrid comments about yourself.

In my case I’m lucky to have an ex who doesn’t post on social media in this way nor does people in his immediate life. However I have had negative things written about me elsewhere in this current situation. I understand to an extent why & I know there’s emotions involved but it’s not nice to be moving on & being dragged back. In my opinion I just feel when you do move on into another relationship you have to realise that you’re happy, the past is the past & keep your issues within your social group. Social media isn’t the place to voice these opinions. It doesn’t feel or look good for any of the people involved.

Moving on is hard; you don’t want to throw it in your ex-partner’s face that you’re happy but you want to express how you’re feeling. We all love a good insta post or tweet when we’re feeling fabulous & that’s okay. Block the ex’s or private your account & enjoy the present. Leave the past in the past. That person was important to you at a time & that was for a valid reason, there is no need to spoil that with bitterness. Don’t allow your short moments of hurt take control of your social media. Just know that you can be happy in your new relationship & still care about the past. You can move on & find someone who makes you happier than before. You can be okay alone & you can express your happiness online without drama. Sometimes we just have to learn how not to be an ex!!

ByBusby is my space on the internet to share my daily life & opinions on current events. You’ll find a variety of topics ranging from my alternative fashion to in-depth posts on topics such as mental health. If you like to know a little more about me the writer or Bybusby the blog then head over to my bio to read more.

For this valentines launch I had a few ideas in mi

Just a pretty rainbow on the tree today, if you ha

Folks; just look at this heart! I might just have

About to get cracking on some boobie ready makes s

Honestly not quite sure what’s going on in my br

Who else keeps forgetting to post cause they took

Decided to spruce up my switch cause I can & well

Would very much appreciate more days like this ple

I think I may be feeling better finally; not to ji