Today’s climate is all about making change & standing up for what you believe in. We are speaking out about topics which are so important & bringing issues to the forefront which is blooming amazing. On the flip side of highlighting these issues I’ve been noticing a trend of jumping on said issue to be relevant.

Now without being cryptic what I mean is, nowadays people talk about important subjects. Let’s take Mental health awareness day as an example. Now I am such a supporter of this but you get people who feel the need to relate to it to stay current in this industry. I blog about mental health on a regular basis so me writing a post about one particular day is pretty normal but someone who has never highlighted any issues making a huge fuss about well… bandwagon.

I think it’s important to realise yes we don’t know what goes on behind close doors & MH day was just a really basic example but when “influencers” start moving into the political subjects on social media it needs to be for the right reasons. You talk about things because you’re passionate about them not because they are relevant at a said time.

I can loosely relate to a few of the issues we’ve got going on right now but not enough for me to turn it around & make my experience a focus point. I supported the me too movement through retweets etc but I didn’t push my scenario into it because it’s not as important as the woman who needed to be heard.

Remember the Tess Holliday cover shoot fiasco? Well I didn’t speak about it because personally I don’t feel affected & I don’t think a skinny white girl should have a say on the topic. I don’t think there’s anything I could potentially put across that won’t sound patronising in some way because I am so far from the plus size community.

Seeing the same people relate to every topic becomes quite see through & people do notice. I feel mildly offended seeing people take a topic so important to me & make a half arsed attempt to support it. Maybe I’m just sensitive but in a world full of fakery I think this is one thing we need to keep real.

You don’t have to relate to each topic to be relevant. If you relate to one topic & you speak out about it then great but if you’re jumping on every trending issue then it feels fake. I just want people to realise that when you support a current issue that doesn’t have to be in the form of personalising it. It can simple be supporting those in the industry who are standing their ground & making waves. It can just be retweeting a strong statement from someone affected.

When you make it personal it should be just that personal. It should mean something to you & tbh if something doesn’t bother you then don’t join in. You’re allowed different opinions & at the end of the day if you don’t post about one current affair you aren’t going to get left behind. 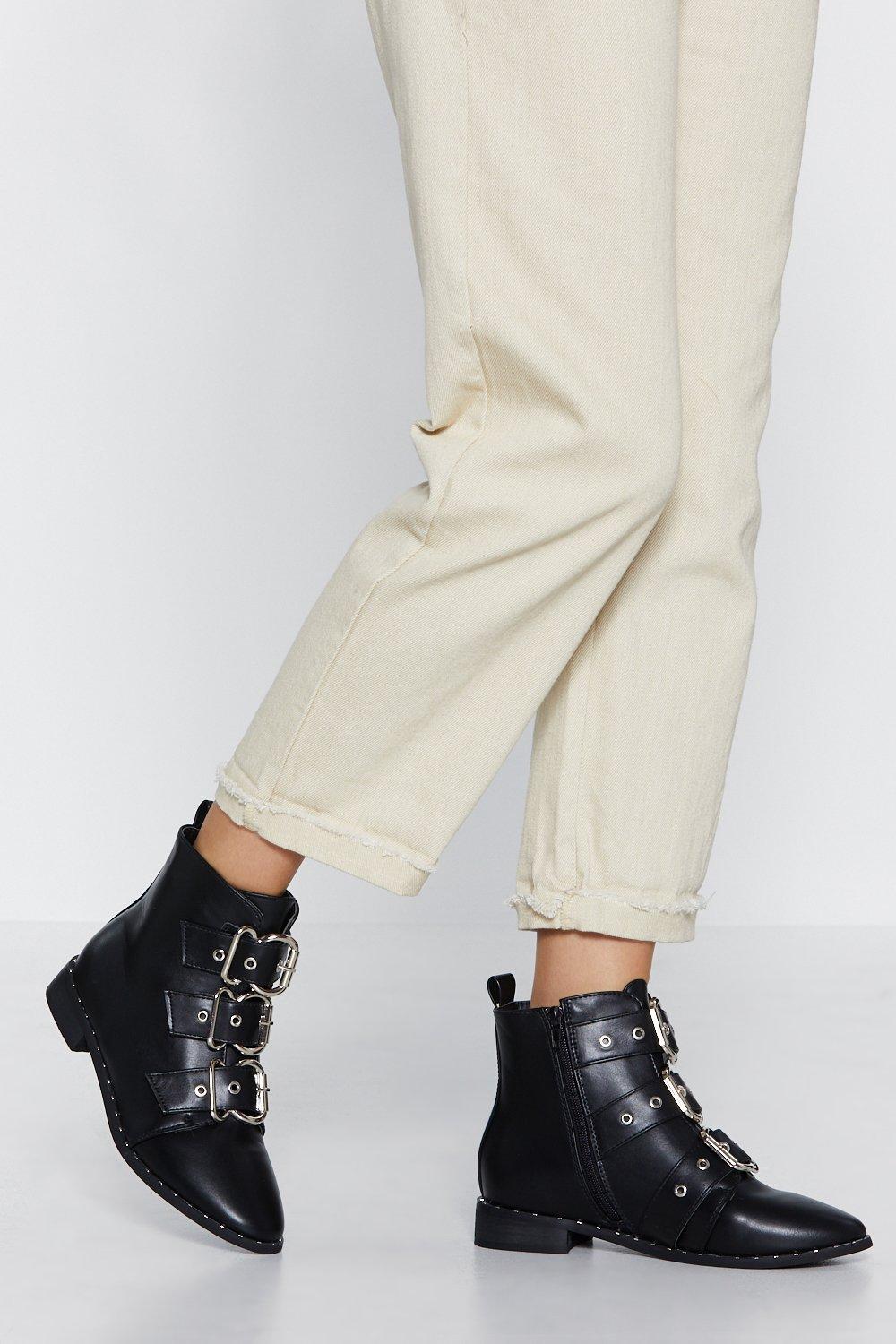 Life lately 3 | Where Have I Been?
5 Things I'd Like To Do More Of This Year
10 Binge Worthy TV Shows To Watch On Lockdown
My Identity Crisis In Motherhood | I'm Not Just A Mum

ByBusby is my space on the internet to share my daily life & opinions on current events. You’ll find a variety of topics ranging from my alternative fashion to in-depth posts on topics such as mental health. If you like to know a little more about me the writer or Bybusby the blog then head over to my bio to read more.

Morning folks, I’m taking a day out or running m

I had such a lush weekend punching your orders wat

I love these limited little clouds so much I might

Today’s post is a little different to my usual b

Have you heard the news?? ⁣ ⁣ I’m gonna be o

Four whole years 🖤 So many amazing things have

September is #nicuawarenessmonth & well those who